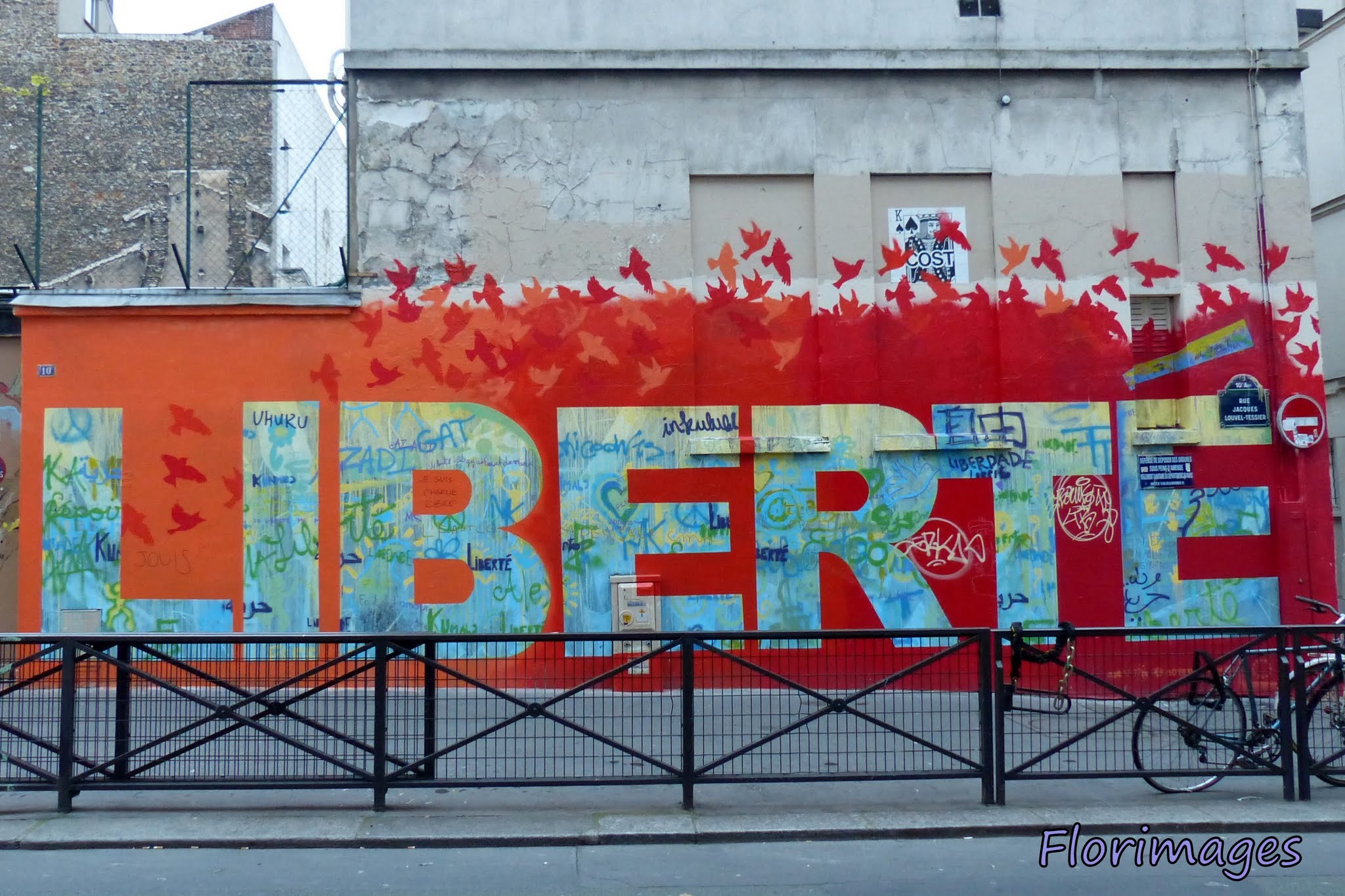 The main goal of the Charlie Archive at the Harvard Library project is to preserve manuscript, printed, digital, and ephemeral materials produced in the aftermath of these events. These materials will be archived by Harvard Library, and made available for research and education to scholars, teachers, and students. For scholars, the archive will be used as a resource for research in various fields and disciplines. For teachers and students, the archive will serve as a database and resource for the development of teaching materials. For all future users of the library, it will document a peculiar moment in the early twenty-first century, when the word “Charlie” all of a sudden took on tragic significance, and became charged with conflicting emotions, opinions, and agendas.

The Charlie Archive at Harvard Library is an evolving collaborative project that includes Harvard librarians, faculty members, and students. If you have any questions about the Charlie Archive, please contact the project manager at charliearchive@fas.harvard.edu.

Virginie Greene is professor of French medieval literature, and currently chair of the Department of Romance Languages and Literatures at Harvard University. She has published on medieval literature and philosophy, and Marcel Proust. She holds a Ph.D. in French literature from the University of Illinois at Urbana-Champaign.

Odile Harter is a Research Librarian at Harvard College Library. She supports the departments of Romance Languages and Literature, English, and Comparative Literature, and the Program in General Education.

Nicole Mills is coordinator of the Beginning French Language Program at Harvard University. She has publications in various academic journals and edited volumes on various topics associated with self-efficacy in foreign language learning and teaching, curriculum design, motivation, and language program evaluation. She holds a Ph.D. in Educational Studies and French from Emory University.

Lola Mirabail is a curator. After having done a training at Harvard Library, she heads the public services department of Paris 8 University's Library.

Lidia Uziel is head of the Western Languages Division and bibliographer for Western Europe at Harvard Library. She serves as the division’s leader and catalyst in building and then implementing its vision and strategy for collection development activities for materials in humanities and social science originating in Western European and English speaking countries. She holds a Ph.D. in Comparative Literature from both the University of Montreal in Canada and Jean Moulin Lyon 3 University in France.

at the Harvard Library